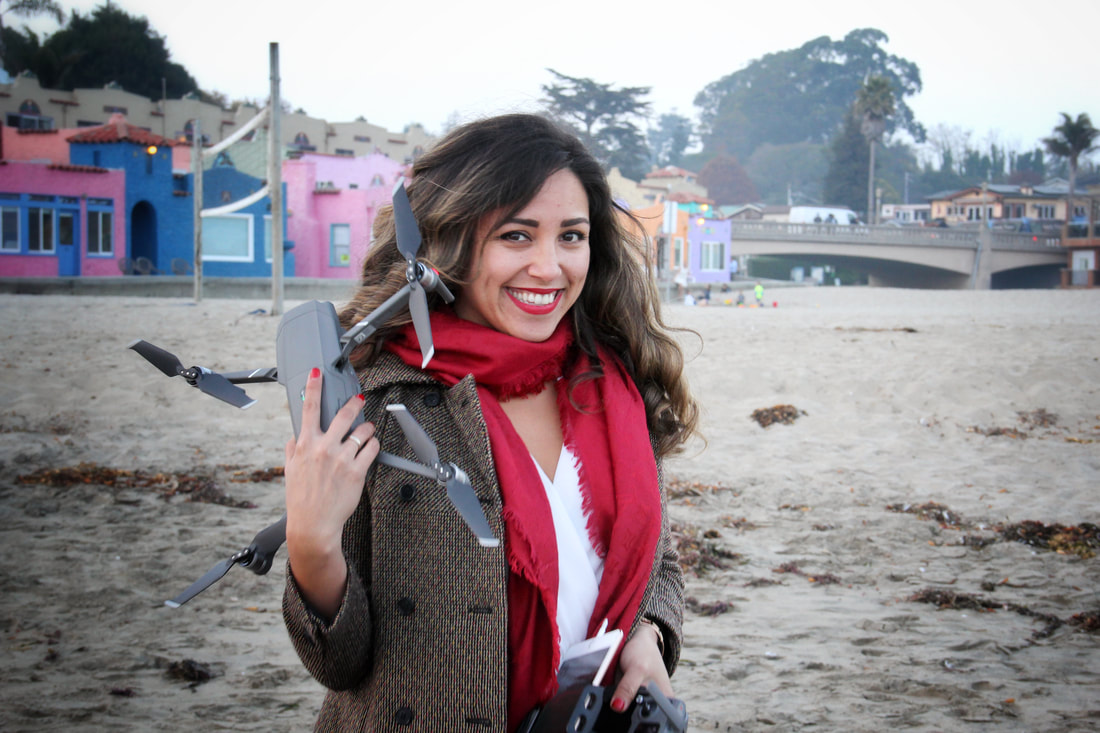 Elena Buenrostro is a Content Producer, Certified Drone pilot, International Speaker, Actress and Founder of Women Who Drone, an online platform and community that inspires, educates and empowers women and girls with drone technology. What started out as a curiosity turned into a hobby and now career and passion. Elena's drone work has been featured in The Washington post, Fast Company, DJI, The Verge, FierceMitu, Drone Life and many more publications.

Born and raised in San Diego, CA, Elena's drone journey began on the Great Wall of China where she captured it with her drone. From there, she discovered a whole new perspective and passion for aerial photography and videography. Prior to Women Who Drone, Elena worked as TV Producer, Writer, and Host producing and hosting a nationally airing television show titled, Behind The Gates on WealthTV, where she toured some of the most luxurious properties around the world. She also featured classic cars, luxury yachts, and French castles to 20.5 million households across the nation, parts of the Caribbean and Asia. 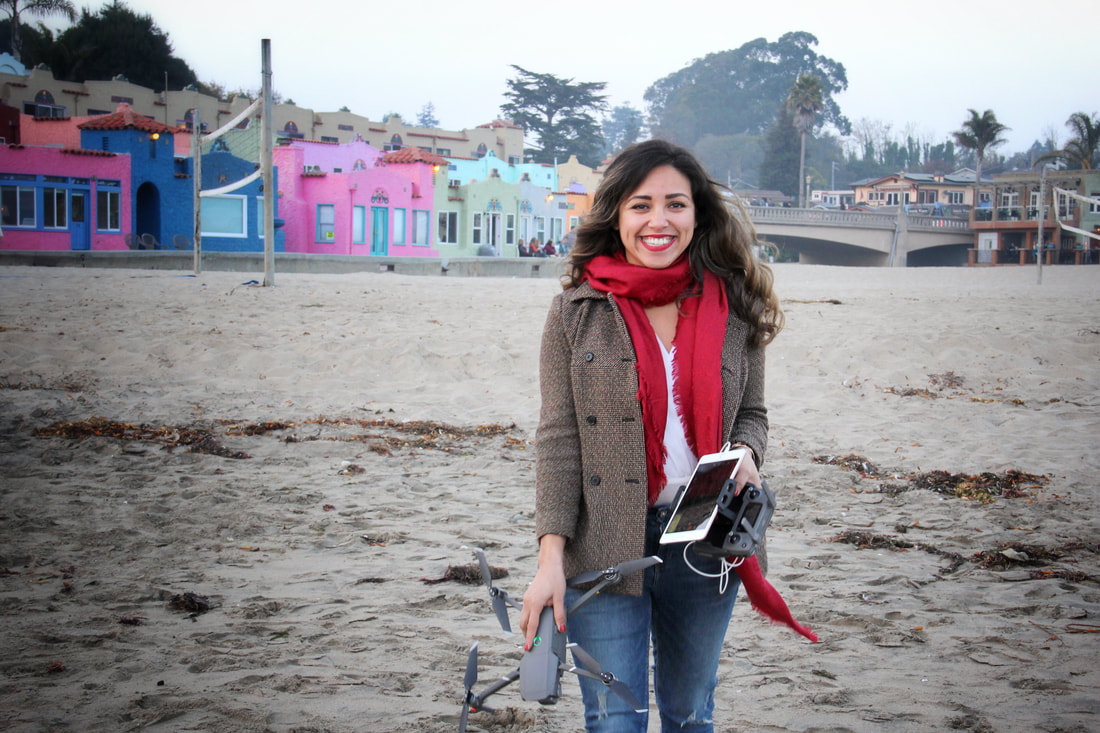 Whether you're looking to buy your first drone, get your Part 107 license or you simply want some advice on how to improve your skill set as a drone pilot, I am happy to help guide you!

Thanks for submitting your information! Please continue with the checkout process.

Can I get a refund if I'm unhappy with my purchase?

If you are unsatisfied with your coaching, reach out to us to see if your purchase is eligible for a refund.

How do I schedule my appointment?

Upon purchasing coaching, you'll receive further instructions on how to book a time for your appointment.

Can I purchase coaching more than once?

Absolutely! If you find yourself in need of coaching more than once, simply purchase the coaching again.